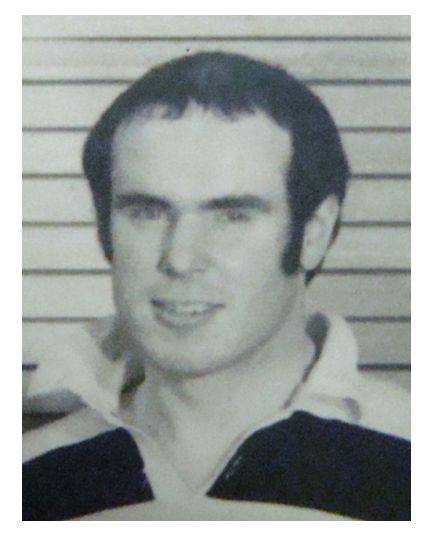 Ross Mee was Southern's halfback in the early 1970's and played 7 games for Otago. Then when his son Casey came to Otago University as a student and chose to play for Varsity, Ross followed him emerging as Club Captain in 1993 and was made a life member in 2003 (he is a life member of both Varsity & Southern).

Tragically Ross broke his back, ending up in a wheelchair and passing away three years later. 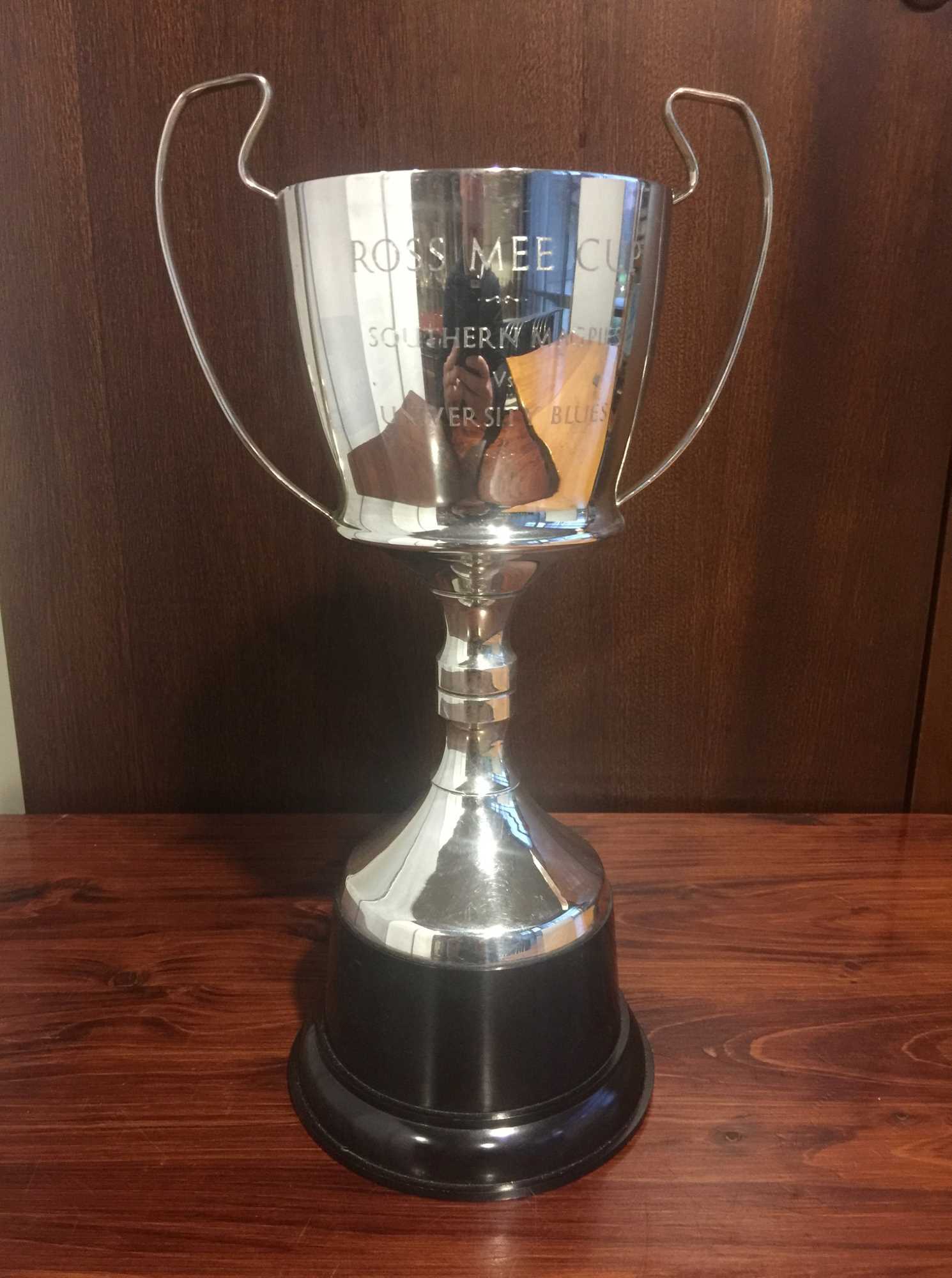