(Between University A & Dunedin)

Jonathan (aka Johnny and JK) had a tonne of personality and energy and, to match his cheeky smile, he had a fantastic sense of humour. He was interested in other people and always had time for a chat. He will be remembered for being a great son, brother, nephew, cousin and mate to many.

Jonathan was a sports fanatic. He especially loved rugby, he was a member of the Otago University Rugby Football Club and played over 100 premier games for the club. He won 3 Dunedin Club Championship medals while playing for University A from 2001 to 2005. Papa was the Manager of the A's during 2001 and 2002 and remembers Jonathan as a committed and loyal team member. He was a hooker and like all proud members of the front row club relished the next scrum. Nobody liked scrum practice more than Jonathan and he thought nothing of calling for another one if he didn't feel the last one was good enough.

The Jonathan Cutler Keogh Memorial Trophy was donated by the Keogh family and is played each year between University A and Dunedin.

He was very fit and strong (bench-pressing 100kgs as part of his weights circuit). He had a couple of degrees (commerce and arts) and two weeks after his death, he was due to fly to the UK to begin a professional rugby contract and work in the financial markets in London City.

After spending Mothers' Day with his family Jonathan was driving from his home-town of Dunedin to Christchurch on Mother’s day in 2006. After a long journey he had almost reached his destination at about 7:15pm when a repeat drunk driver crossed the centre line at great speed. The impact was so great that Jonathan died at the scene. 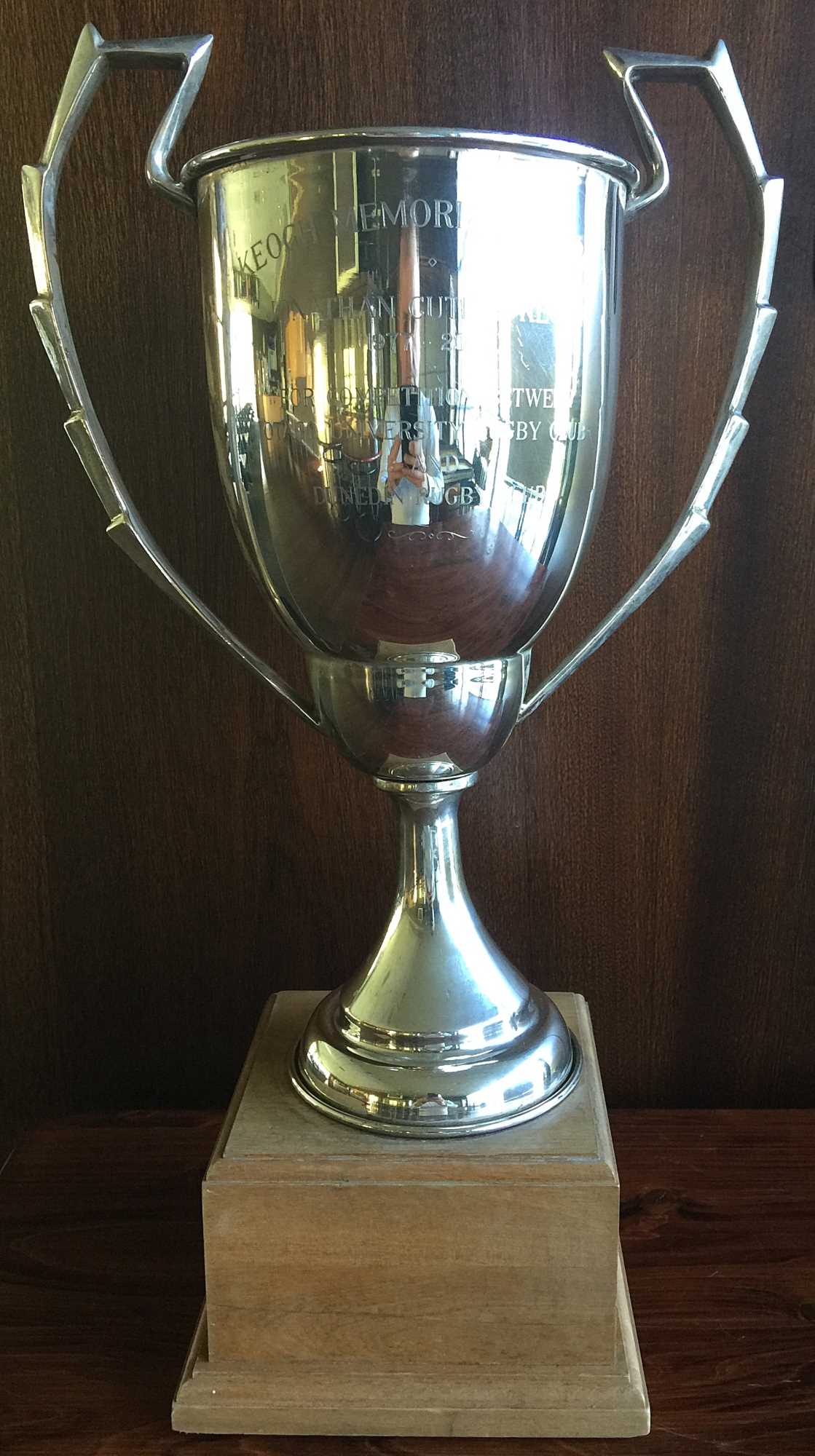