(Between University A & Taieri) 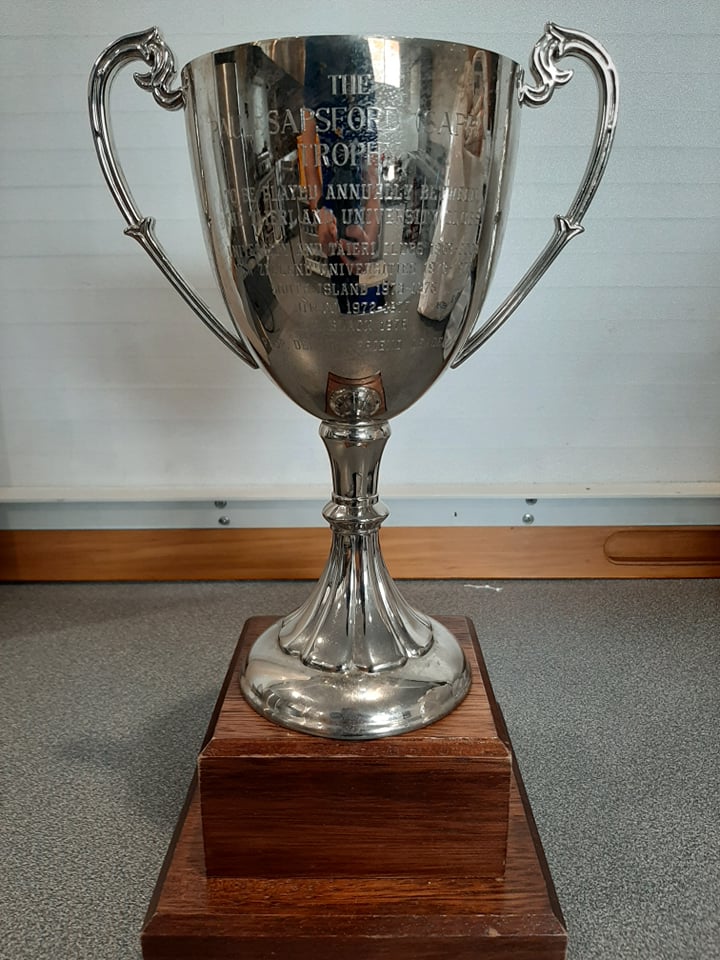 Originally from Southland, Paul Sapsford was a cheerful, robust prop who was excellent value for both Otago and New Zealand Universities especially in the mid 1970s.

Comparatively mature when he entered first class rugby in 1973, Sapsford played 55 matches for Otago in the next four seasons

He also had an extensive involvement, frequently as captain, with Universities sides and in 1973 and then in 1976 made tours with NZU to Australia and to Ireland, United States and Japan

He missed making the tour of South Africa in 1976 but instead was Chosen for the second All Black tour of that year, to Argentina and Uruguay. Sapsford was a regular first choice selection in Argentina playing in seven matches and the two unofficial internationals against the Pumas

That was the end of Sapsford's role with the All Blacks. This well travelled footballer took himself off to England in 1977, where he played at club level for London New Zealand and Harlequins and in county matches for Middlesex

He returned to New Zealand periodically and in each of the 1979 and 1982 seasons made 15 appearances for Otago to bring his aggregate for the union to 85.

Sapsford died from injuries sustained in a jetboat accident at Lake Ohau in 2009. 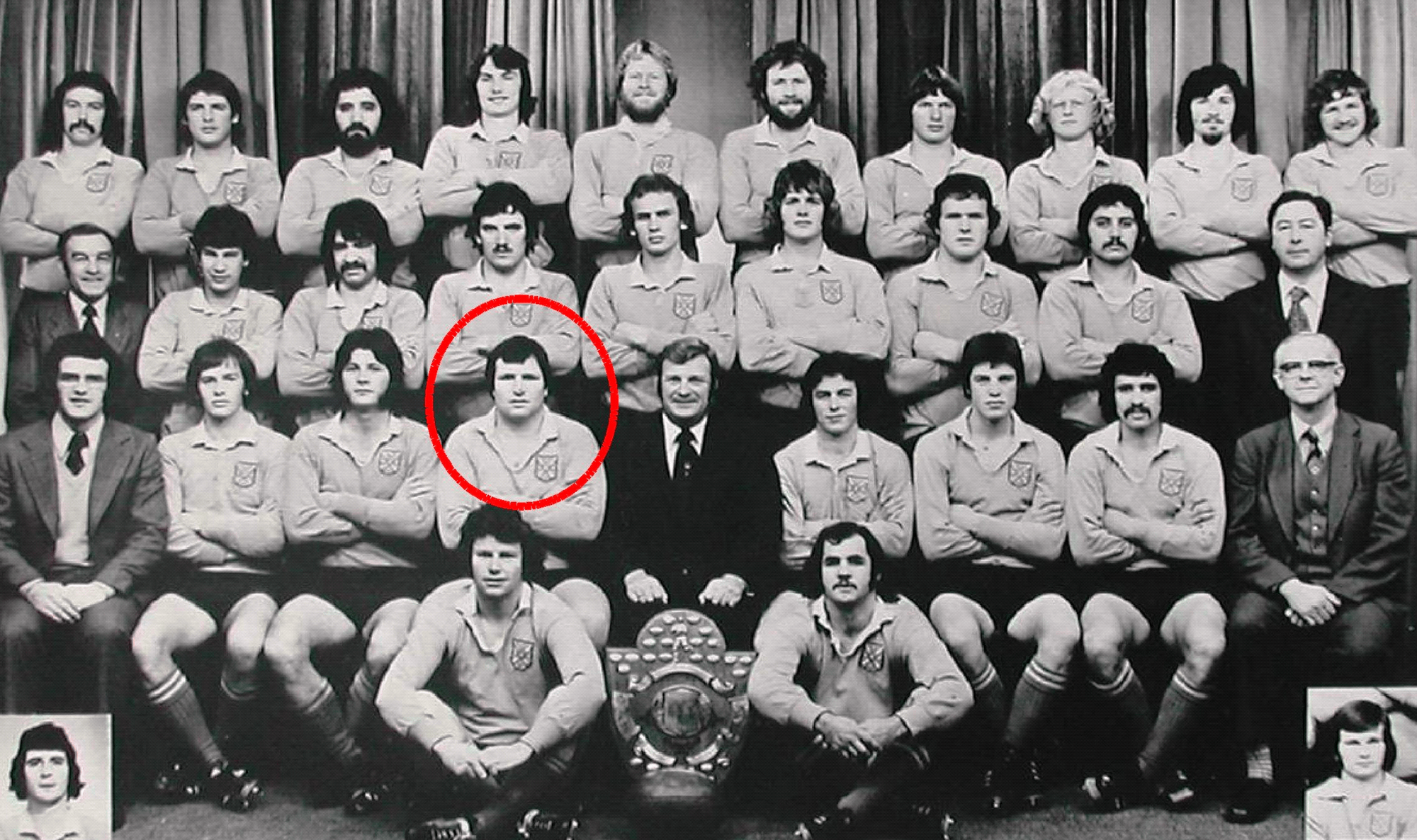 Paul Sapsford captain of the 1976 University A side